Tarot of the Angels 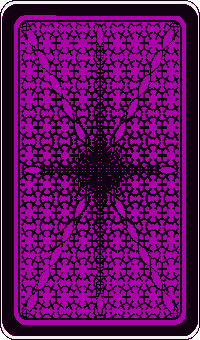 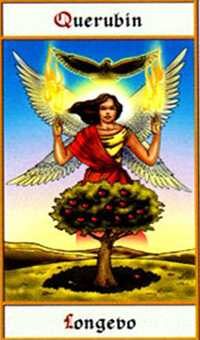 This card represents the angel of life. It symbolizes someone with great experience in life who can advise other people on their way. Be careful, because if it appears upside down this letter notifies you of someone with incorrect and negative ideas. You must be cautious to accept the good but also discard the negative ideas that do not bring you anything good in life. 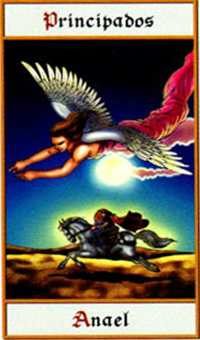 Angel of creation and sensuality. It represents physical beauty, love, and success in relationships. On the contrary it warns you of selfishness and pride in life. In addition, it alerts you to the appearance of a disease that will attack you. You must let love flow in your life in order to benefit from its positive effects.

The angel of courage. You must have the courage to make difficult decisions in your life that you will have to face. You need to have the necessary security to face these complicated situations on your way to get out well in the face of adversity. You need to develop confidence in the decisions you make to make good progress in your ventures. 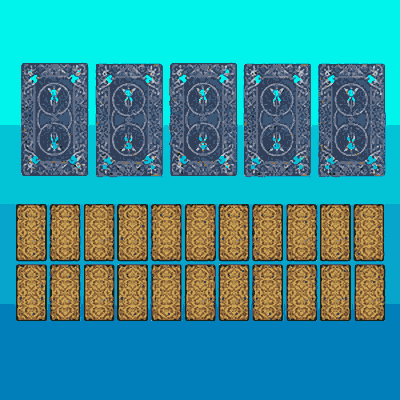 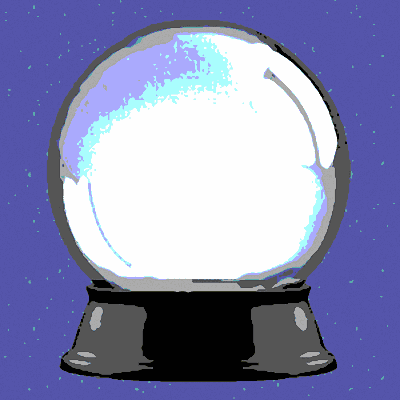 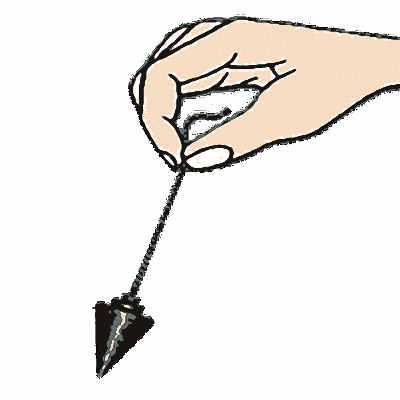 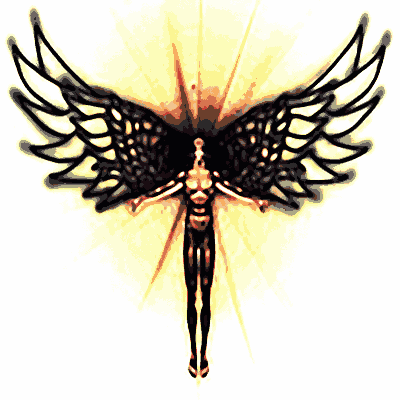 Oracle of the Angels 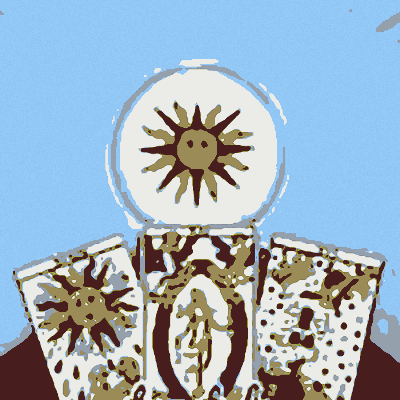 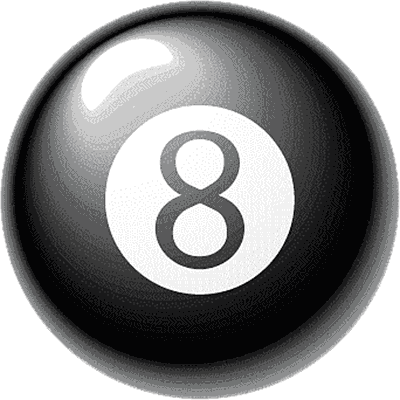 The Tarot of the Angels is a deck of Tarot cards that is based on the concept of angels and their role in our lives. According to tradition, angels are spiritual beings that act as intermediaries between the divine and the mortal world, and are believed to have the power to bring messages, guidance, and protection to humans. The Tarot of the Angels incorporates this belief into its imagery and symbolism, using angelic figures and themes as a way to explore personal growth, spiritual development, and the manifestation of our highest potential. Whether you are a believer in the power of angels or simply enjoy the beauty and symbolism of the Tarot, the Tarot of the Angels can be a powerful tool for self-discovery and personal growth.